It has been 4.5 months since John Jeanneney passed on July 5, 2021. It is still hard to think and write about it, but it is also a right thing to do. You can read John's obituary HERE.

Recently my friend Kelley Doolin had to write a class assignment about a visionary leader. I was touched that she wrote about John in her article. Thank you Kelley!

“When reading about visionary leaders in Shashkin's article, John Jeanneney came to my mind. He was an avid hunter, and after losing a wounded deer, he applied for and received a research license from New York State's Department of Environmental Conservation to investigate if it was possible to use leashed tracking dogs to find wounded game. He went on to co-found an organization called Deer Search Inc. to expand the research across the state. Ten years later, after a lot of hard work and dedication, the use of leashed tracking dogs was legalized in New York. John co-founded an organization called United Blood Trackers which has become a great resource to hunters and aspiring or current trackers. As part of their mission, United Blood Trackers hopes to promote legalization of tracking dogs in all 50 states and, as of now, most states have legalized tracking wounded game. One of the books that John wrote, Tracking Dogs for Finding Wounded Deer, has become known as the “tracker’s bible” and outlines blood tracking dogs, dog selection, training and use.

John exhibited traits of a visionary leader, he had the vision of using dogs to help track wounded animals. He got the support of governmental officials to conduct research throughout the state. He worked with others to help teach them how to train their dogs and track game. John found a solution to allow hunters to have better luck finding the animals they had wounded and lost”.

Every year I produce a calendar with our teckels. This year several of my friends suggested that John should be in the calendar. So to honor his memory I designed the calendar with John’s pictures showing him with his dogs. The calendar can be ordered HERE. These are the pictures: 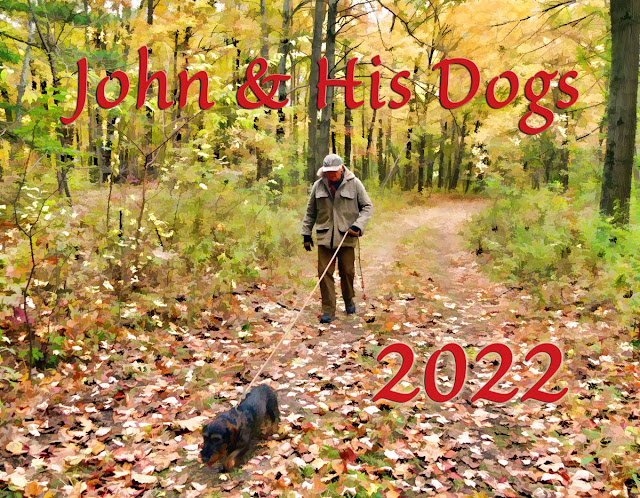 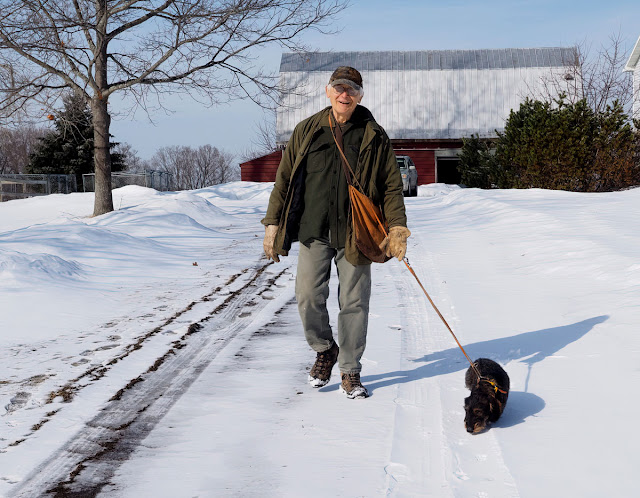 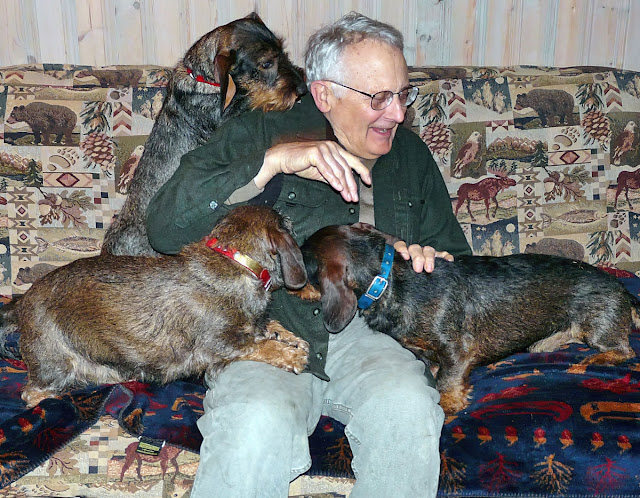 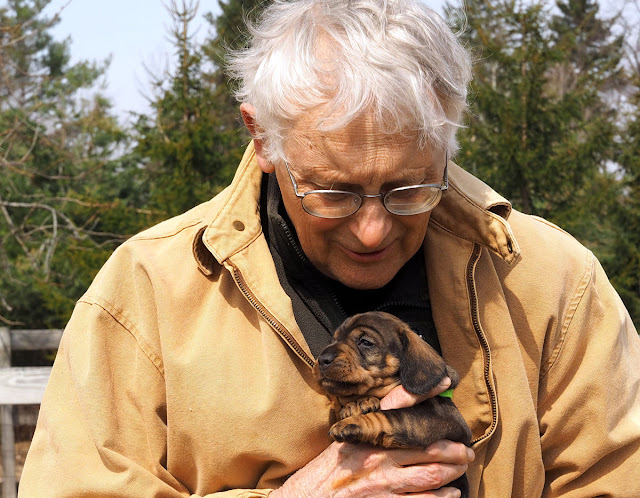 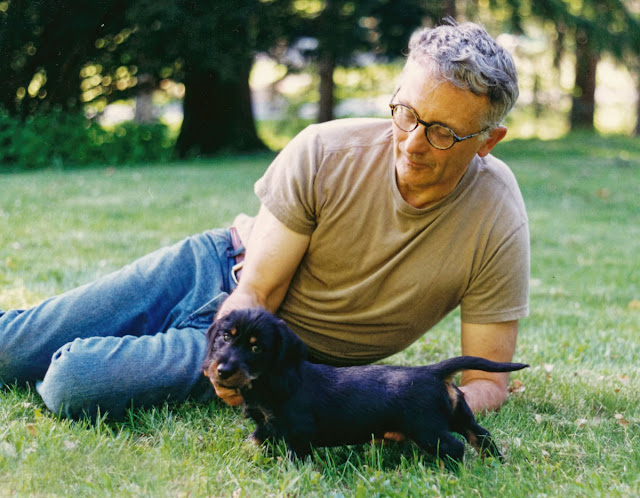 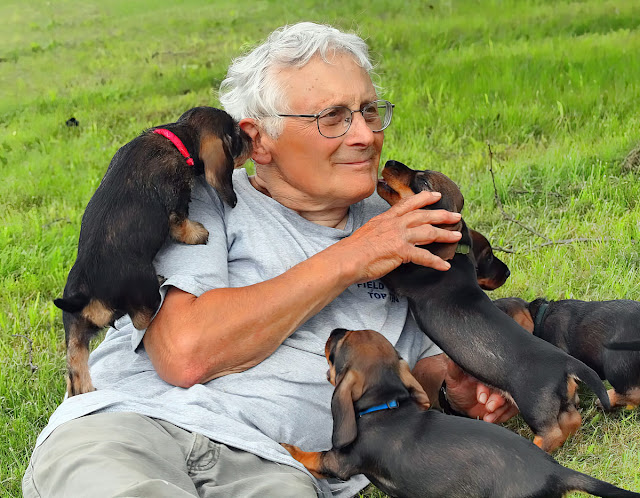 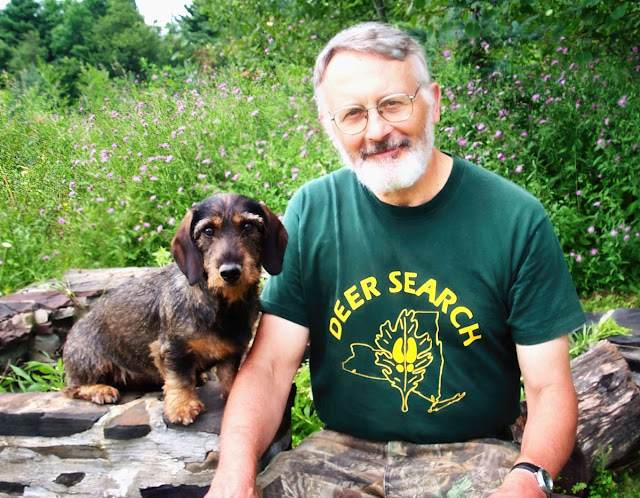 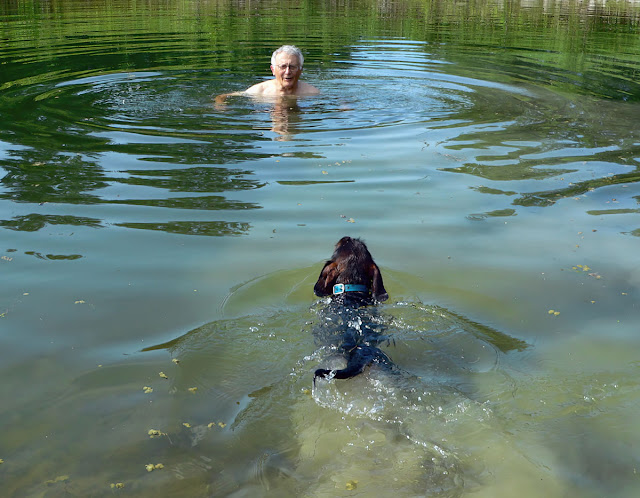 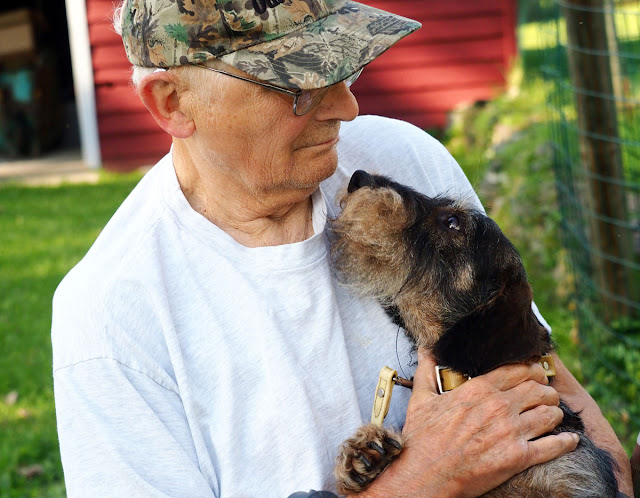 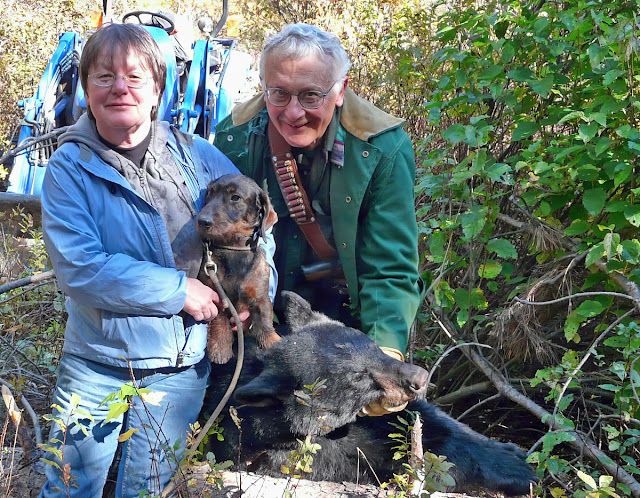 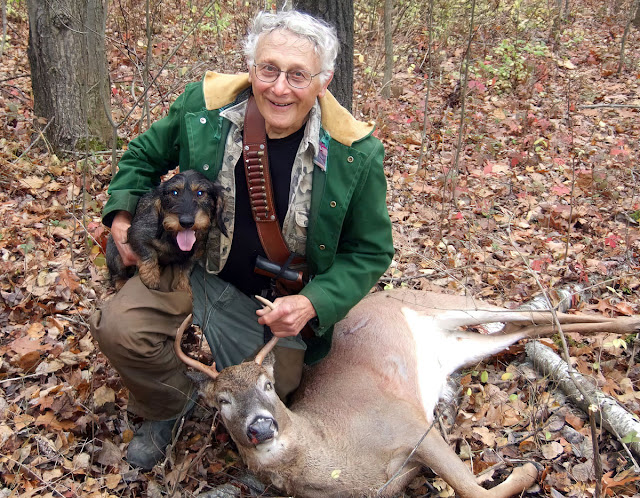 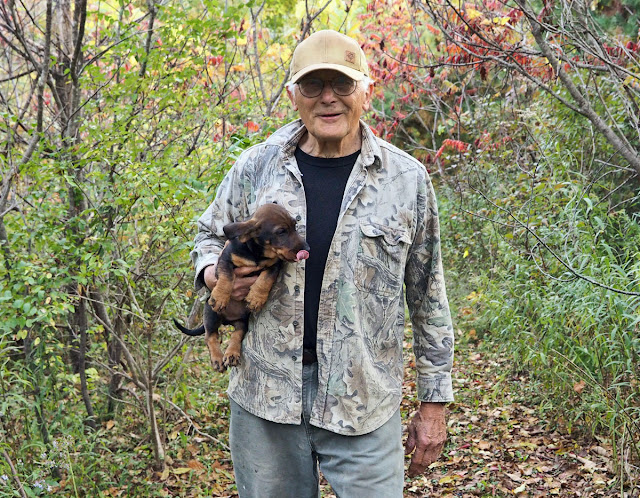 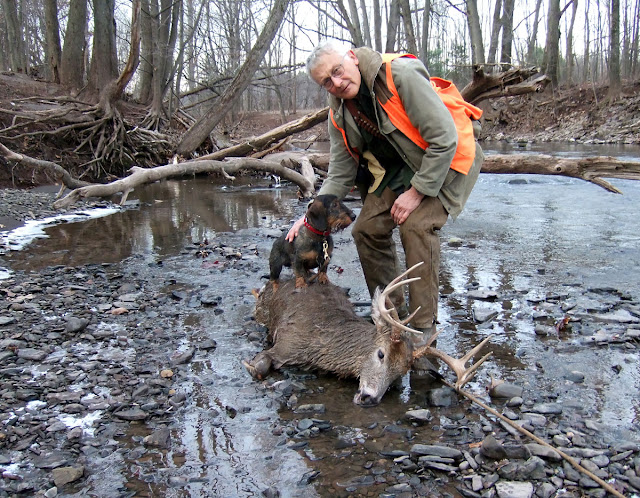 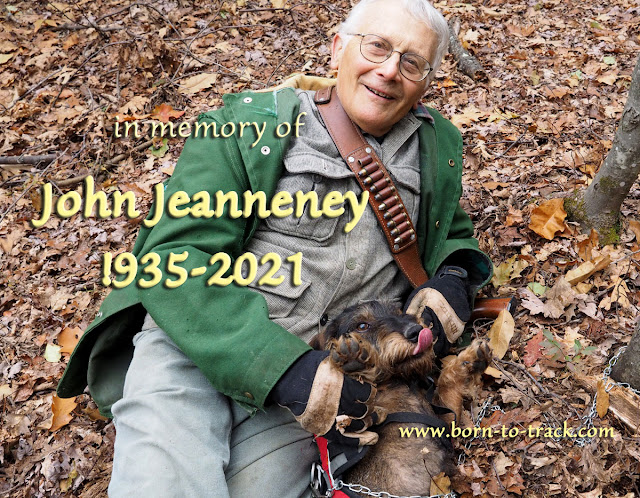 Posted by Jolanta Jeanneney at 7:07 PM